SPRNG’s cartoon-like visions are usually inhabited by fictional, androgynous characters – round faces, wide eyes, sometimes with a childlike naivety – who embody a primary, universal form of humanity. Less based on reason, but more on intuition.
SPRNG’s work might refer to primitive art and to become familiar with the extra-terrestrial beings and the animistic belief that a spiritual force flows through both the living and the mineral worlds. SPRNG’s fairy-like creatures invite the viewers to recognize themselves in the work.

Although the works differs greatly in style, they belong to the same conceptual idea. Their genesis comes from the same intuitive source, a narrative figuration, which SPRNG compares to automatic writing.

° Sint-Truiden / Lives and works in Ocquier (near Durbuy) & Hasselt- Belgium 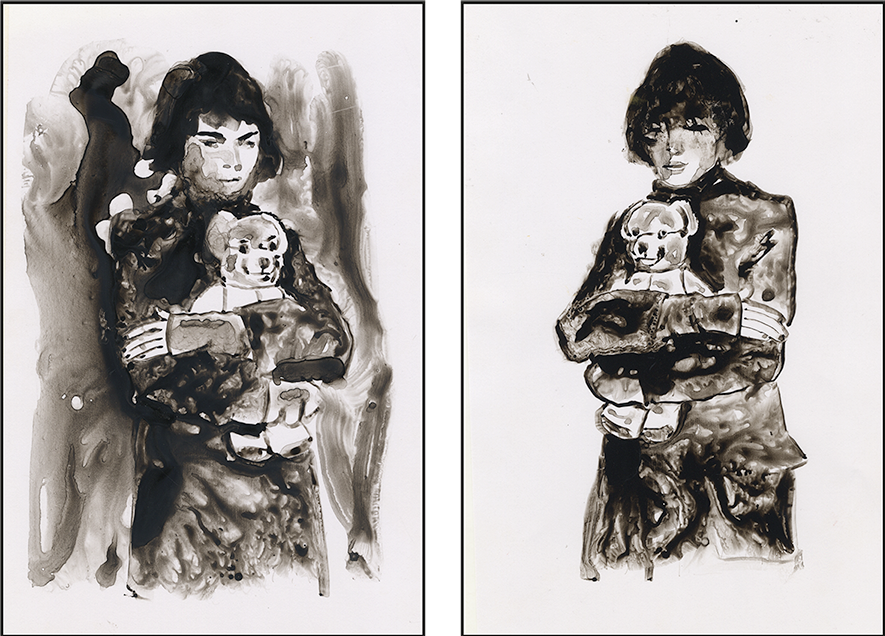 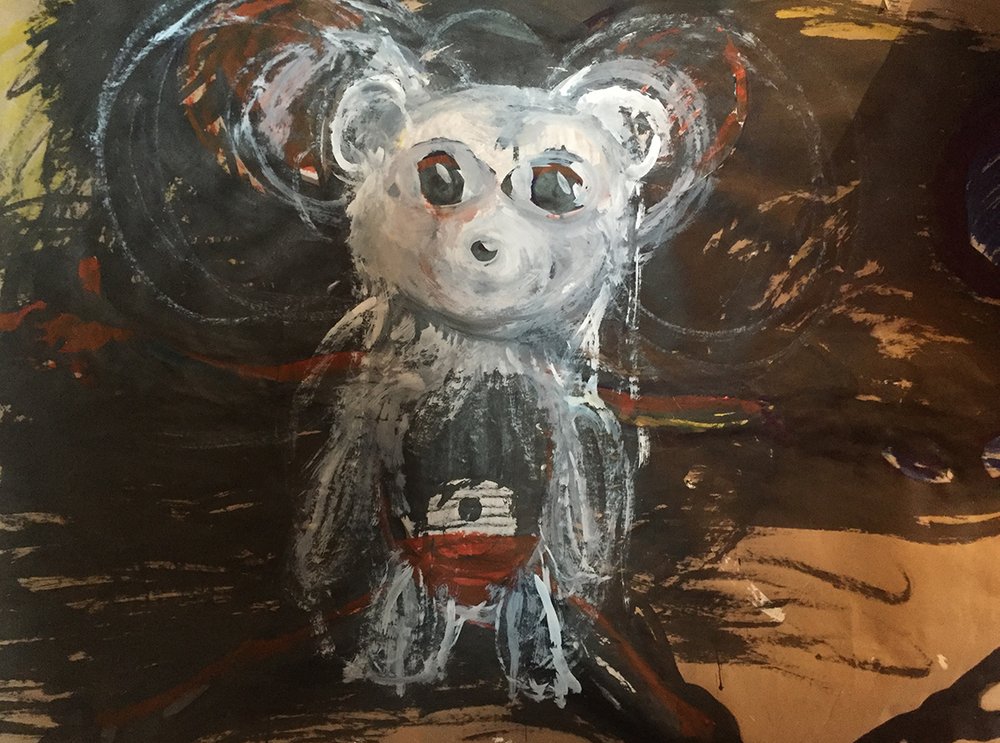 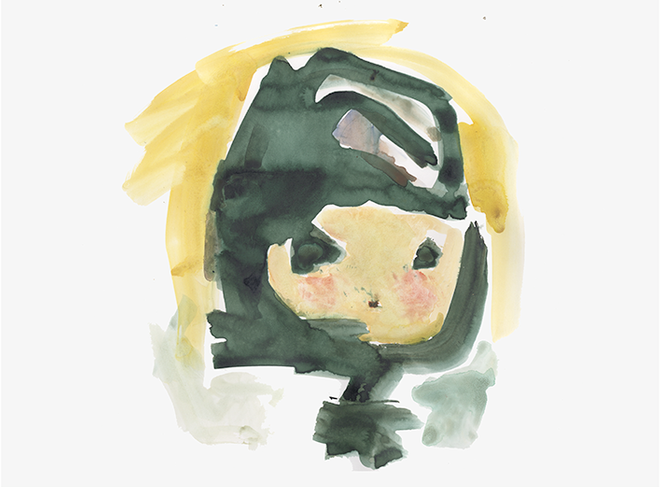 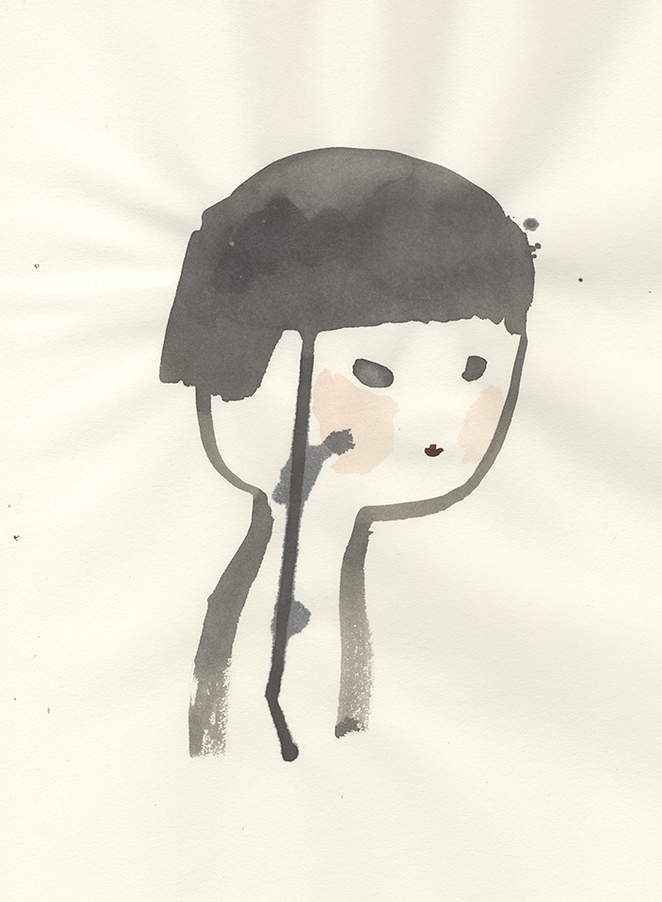 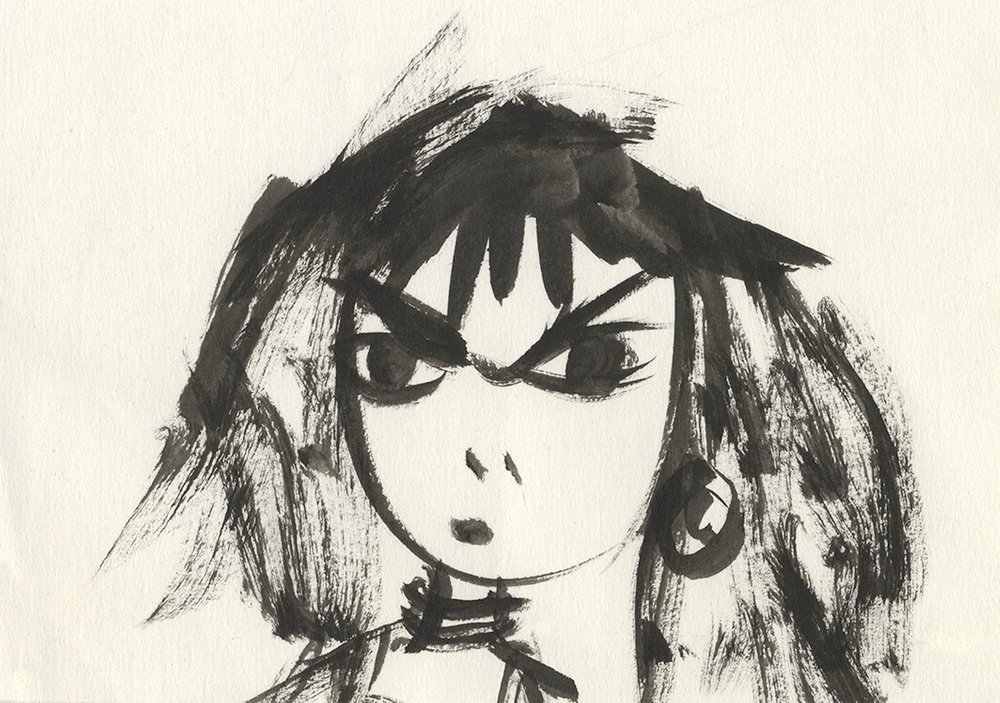 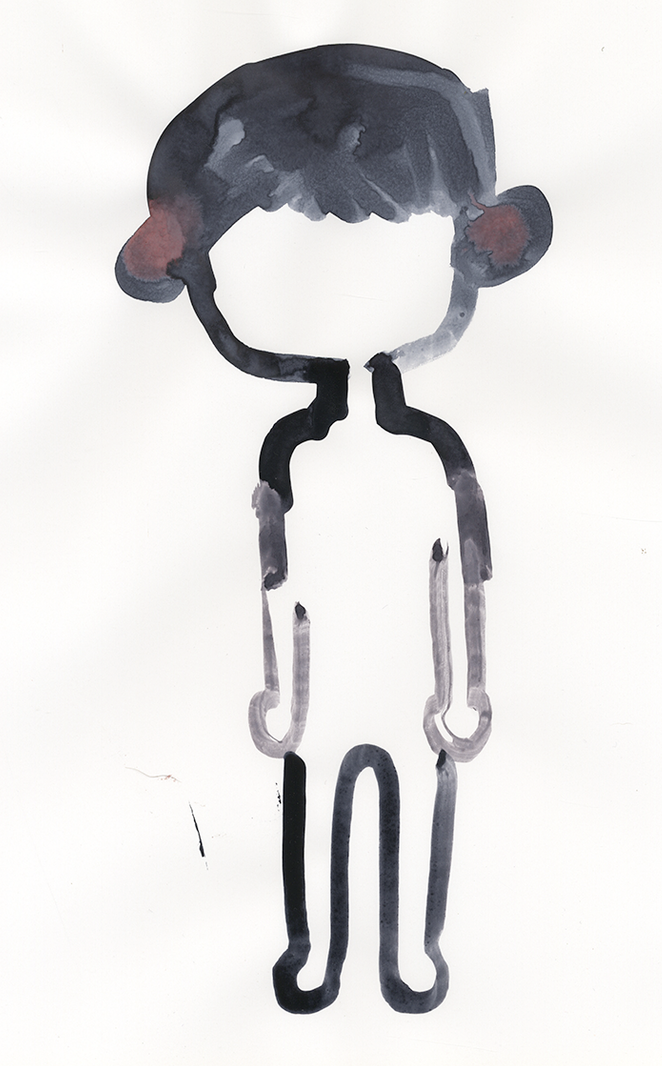 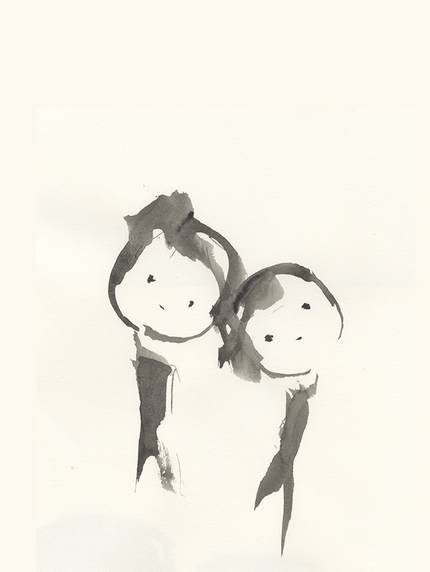 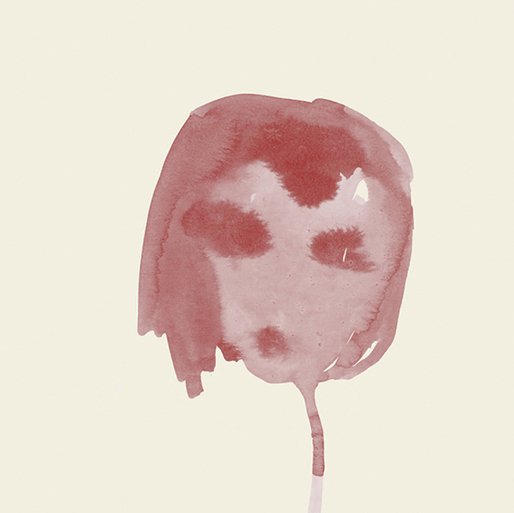 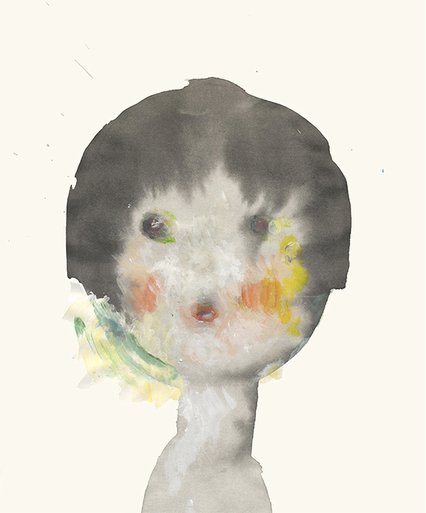 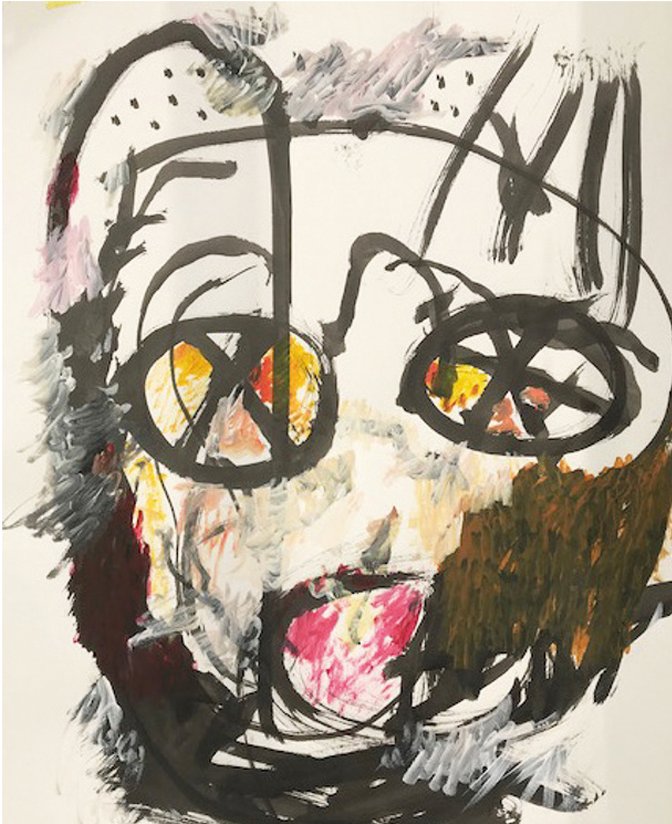 coyote in the Park